BRAZIL - 16th to 29th NOVEMBER 2022 - Blue Macaw Tour No.2.
Would you like to join Steve Brookes on a very special trip to Brazil with a chance to see up to 21 species of parrots of which 8 are Macaws including Lear’s Macaws (approx. 1800 in the wild) and the Hyacinth Macaw (approx. 5000-6000 in the wild) along with many other Brazilian Birds and wildlife as we travel through a part of the state of Bahia and the Pantanal in this stunning South American country (full parrot list below).
Throughout this trip we are likely to see in excess of 200 bird species with many opportunities to photo, video or just observe them in their Natural Habitats.
We also have chances of some rare mammals such as the Giant Anteater and Giant River Otter with a very outside chance of Jaguar as we travel on the river in the Pantanal plus snorkelling in the Rio Prata likened to swimming in an aquarium.

In all a unique journey with many exciting encounters around every corner. In previous years we have seen about 400 Lear’s Macaws (about a quarter of their entire wild population) all together flying directly over us as well as Hyacinth Macaws everyday in the Pantanal.

​This will be a very popular trip and places will be limited.
I will be doing this trip twice in a row (back-to-back)
​to accommodate as many people as possible.
steve@wildparrotsupclose.com 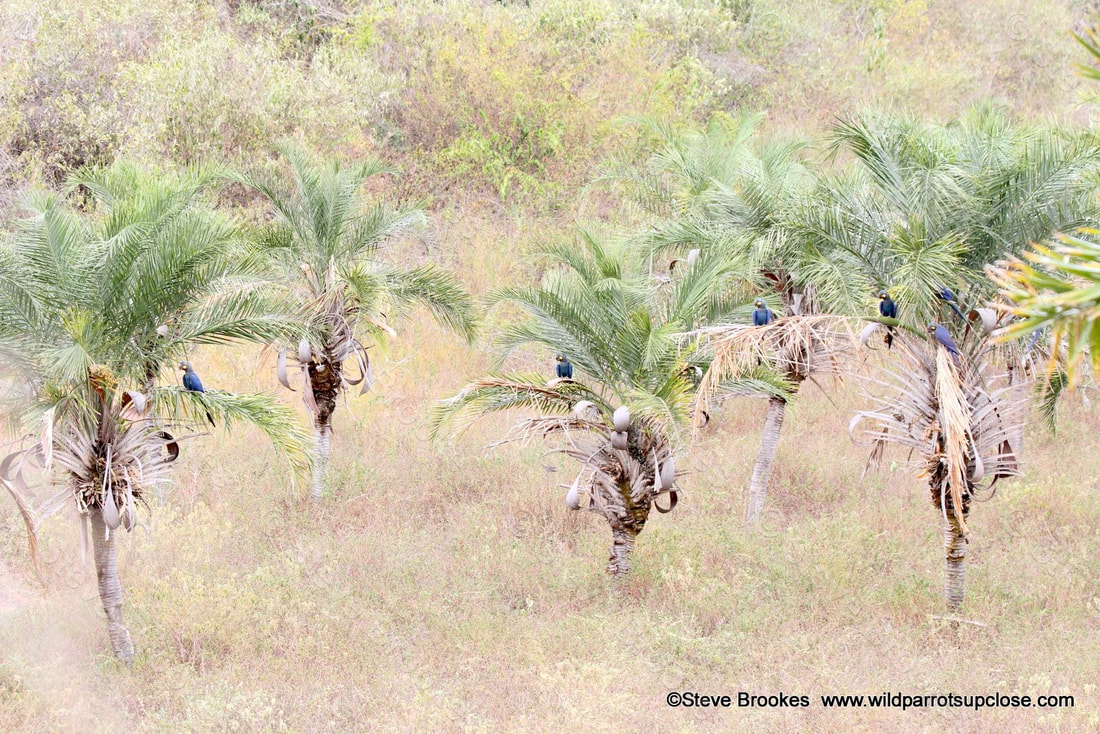 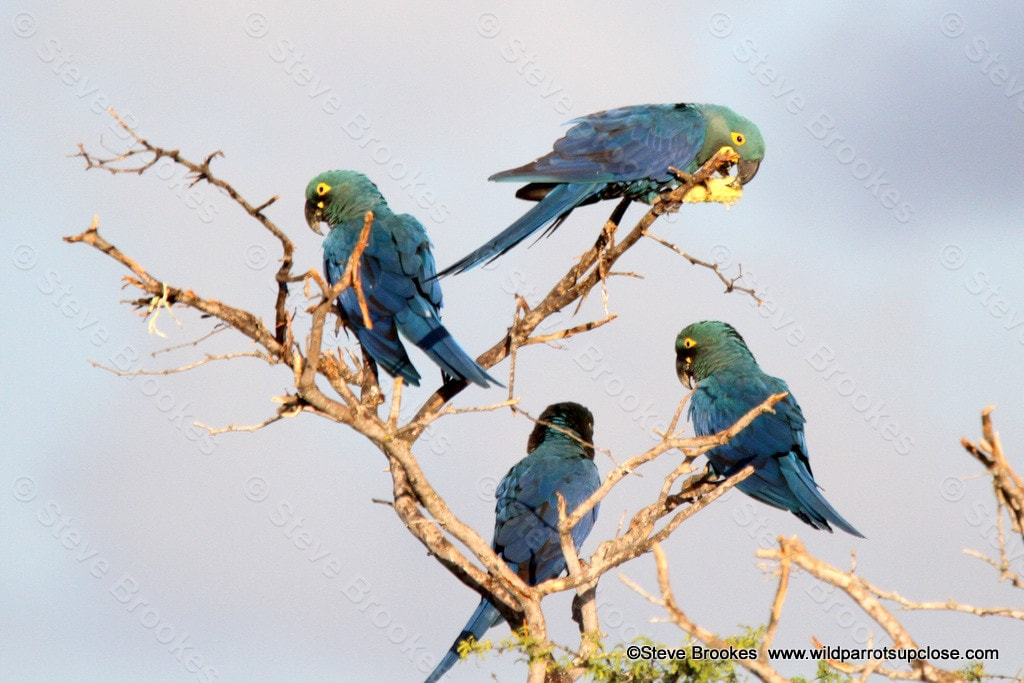 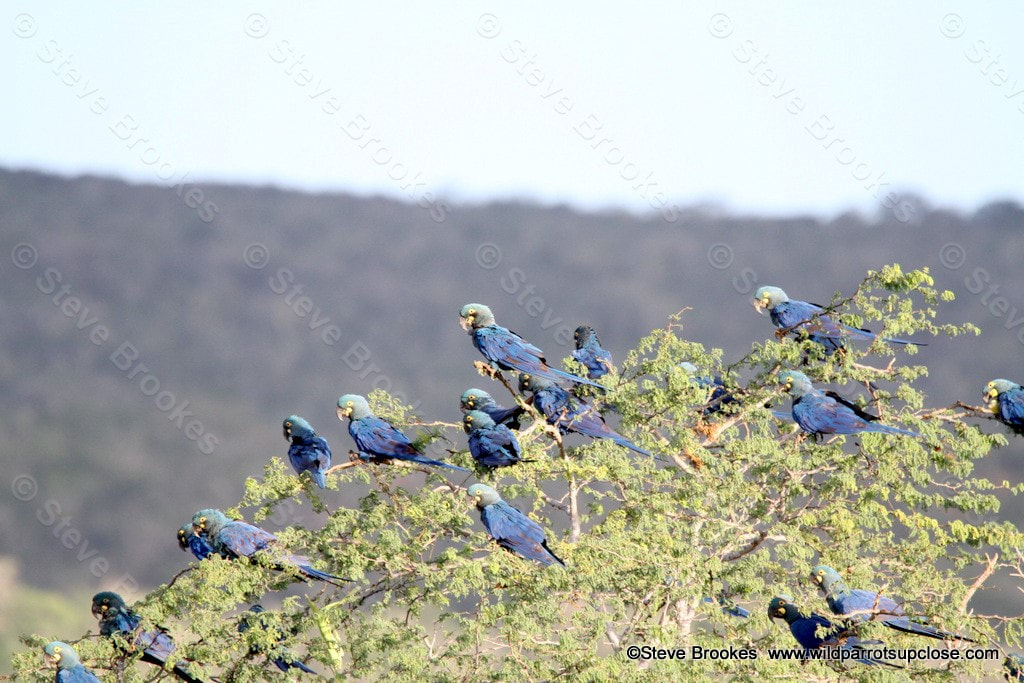